Exciting news! We are moving to our new location at 2815 Jefferson Street in early December.

Get to Know
Drew Addy, DDS

Dr. Addy and his team are 100% committed to providing honest, personalized dental care while making every patient’s comfort a top priority. He really enjoys taking the time to get to know each and every person who walks through his dental office’s front door, navigating their wants, needs, and anxieties as he creates an entirely custom treatment plan that’s sure to exceed their expectations. He also takes pride in using the latest techniques to reduce oral inflammation that can be a risk factor in heart disease and other systemic diseases. Interested in learning more about him? Keep reading below:

Why Did You Decide to Become a Dentist?

Dr. Addy actually grew up as the son of a dentist, and he loved science from a young age. He always wanted to be able to use science in some way to help others. While in college, he would regularly volunteer at a dental clinic that served populations who could not help themselves, and this tremendously rewarding experience inspired him to enter into the profession. All these years later, he’s still completely confident that he made the right choice!

Where Did You Study Dentistry?

Dr. Addy completed both his undergraduate degree and his Doctor of Dental Surgery at the University of Southern California. He also attended a General Practice Residency at the VA Medical Center in West Los Angeles, has extensively trained at the world-renowned Kois Center, and was even voted as one of San Diego’s top cosmetic and family dentists by San Diego Magazine for 2017 and 2018! He is currently a member of the following organizations:

“It is always a wonderful experience at Dr. Addy’s office. Everyone is so kind, helpful and soothing. The cleanings are efficient and top notch. No matter what service we have received at Carlsbad Beach Dental it has been outstanding service!”

Outside of the Dental Office, What Do You Like to Do?

Dr. Addy is originally from Ventura, which is the home of the longest wooden pier. He and his wife Darlene have a young son named Jackson, and his brother and parents live nearby in Los Angeles and Ventura, respectively. Outside of dentistry, one of his biggest passions is participating in triathlons and half marathons, such as the ones in Solana Beach, Carlsbad, Triple Crown, and many more. He also serves as a member of the Carlsbad Rotary Club’s foundation board, plays golf and basketball, cycles, spends time with loved ones, and cheers for the San Diego Padres. 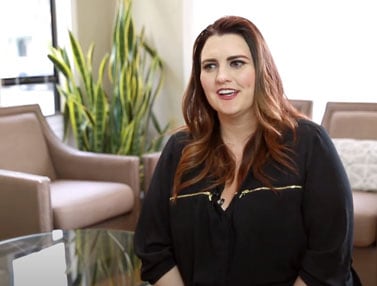 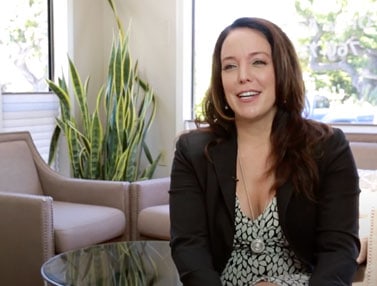 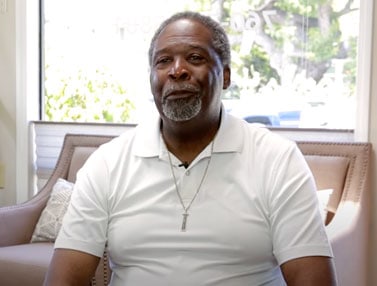 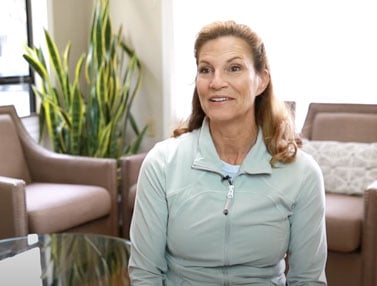 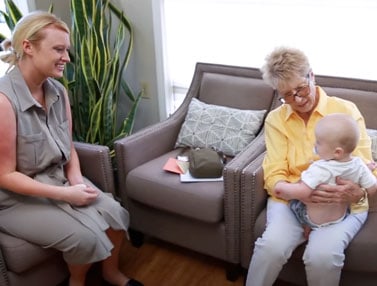 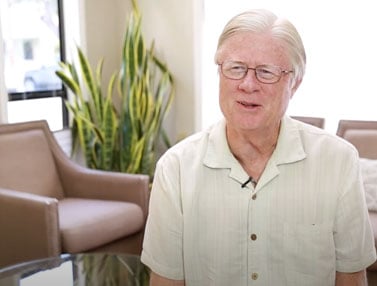 “Dr. Addy and his staff are the best! I recently had some dental reconstruction completed and Dr. Addy gave me the smile I always wanted...”

“Dr. Addy is one of the best dentist's I have ever had. He has worked on my teeth extensively and is always professional but yet very friendly...”

“I came for cosmetic work because I had lost my smile and was vey self conscious about my teeth. I have a lot of anxiety about dental work, until Dr. Addy...”

“I was traveling and broke a tooth. I went to see Dr Drew Addy to fix it. He did a fantastic job. He’s great to be around...”

“Carlsbad Beach dental and Dr Addy are wonderful. I've had the pleasure of finding them when I moved here three years ago...”

“I always have had complete confidence in Dr. Addy and his Dental Hygienist and Staff. Their professionalism and commitment...”

Dr. Addy is ready to see you

If you’re ready to meet Dr. Addy and our compassionate team, get ready for a one-of-a-kind dental experience! When visiting our dental office in Carlsbad, which is located at 2879 Hope Avenue, you will find we are just off the San Diego Freeway at the corner of Hope and Grand Avenues. Nearby, there are Pacific Pines Apartments, Ag 2 Miracles Skin & Bodyworks, Vallarta Express Mexican Eatery, Elliottworks Construction, and Carl’s Jr. If you’re looking for a dentist near Encinitas, you’ve come to the right place! If you have questions about how to reach us, don’t hesitate to give us a call.